La Galerie
BACK TO MARFA
As summer is around the corner, the desire to get out of town becomes more intense.

While waiting for the return of the traveling pleasure, Sophie invites you to dream and escape: an immobile and inspiring journey, through a series of personal photos, a refreshing scenography and a capsule collection of jewelry adorned with colored stones and fascinating turquoise.

The exhibition "Back to Marfa" retraces a road trip to Marfa, Texas, a mythical destination in a breathtakingly beautiful wilderness.
Discover 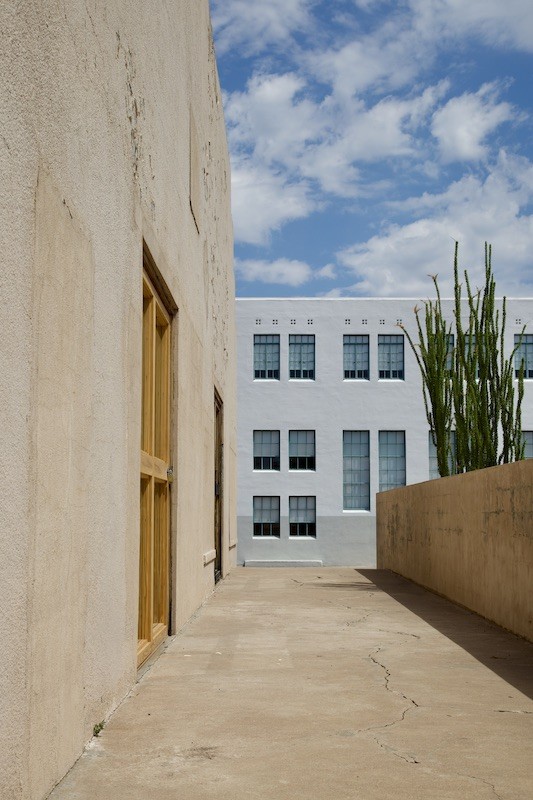 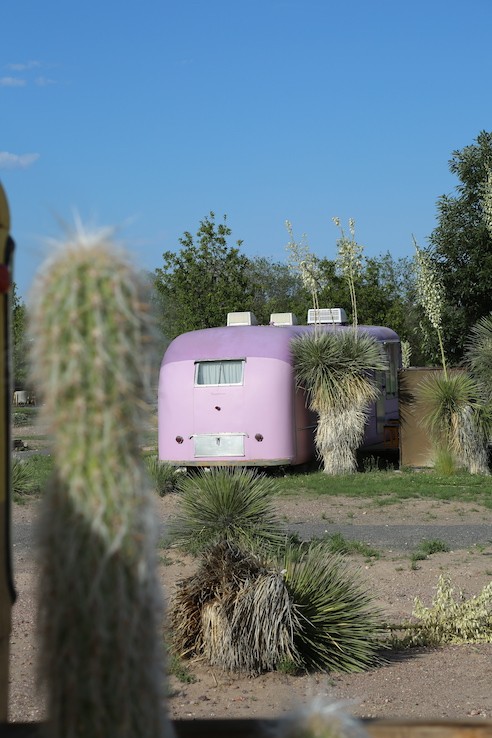 ANOTHER WORLD
You don't get to Marfa by chance.

Crossed by the Mexican border, Marfa was founded in 1880.

Its popularity was increased when George Stevens directed "Giant" in 1956 with James Dean and Elizabeth Taylor.

In the 70's, Donald Judd, artist, art critic and pioneer of minimalism, fed up with New York, fell under the spell of this lost town of barely 2000 souls. With the support of the DIA Foundation, he bought a former military base in 1978 to create the CHINATI Foundation, where the works of Judd and his friends Dan Flavin and John Chamberlain are presented. 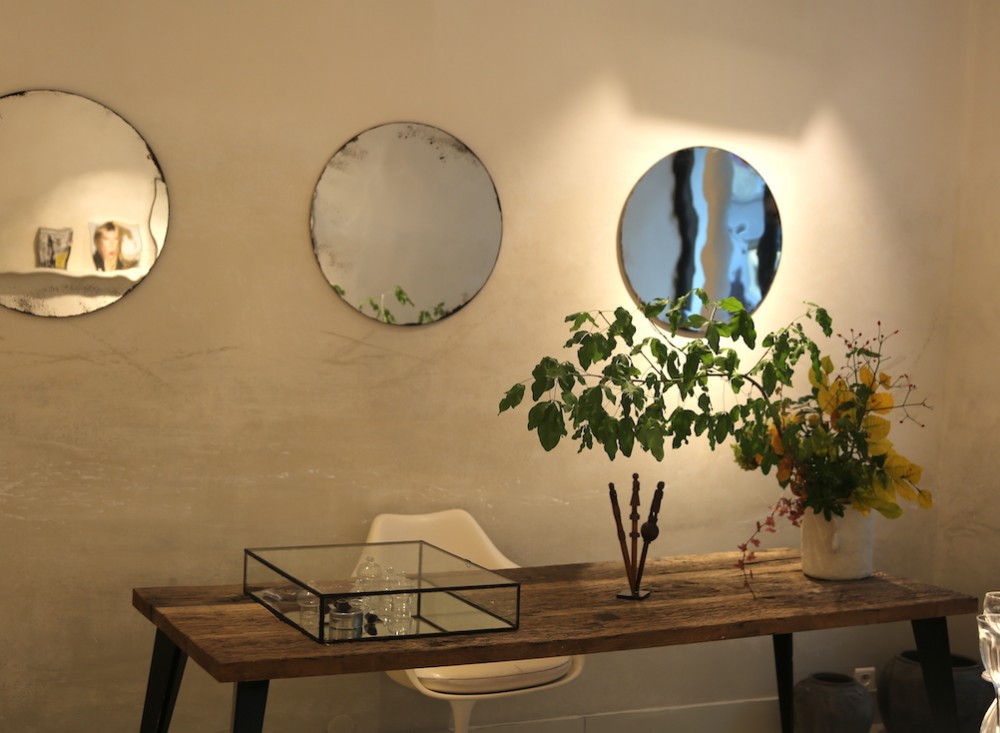 A Parisian place
31, rue de seine
On 2019, Sophie opened her space which was André Breton's gallery. A flagship where she explores sceneries to highlight the one-a-kind pieces and the Collection lines.

Located in the heart of Saint-Germain-des-Près, in the art district, the wide range of her collections can be discovered in this unique atmosphere.
LA GALERIE
a place with a soul
The Gallery presents all our Gold and Vermeil collections, Limited Editions and Unique pieces.

An intimate place that will take you elsewhere: the walls, painted with lime in soft and enveloping shades of beige and gray, bathed in light, where you are welcomed as in a private apartment. 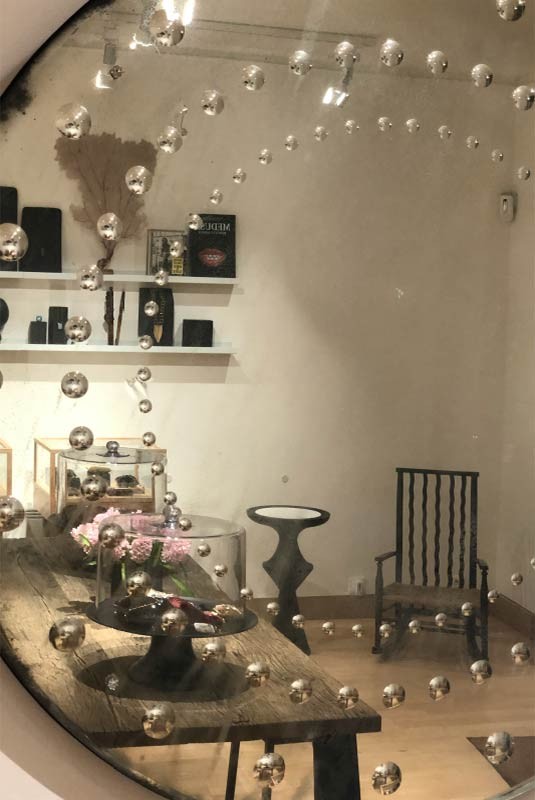 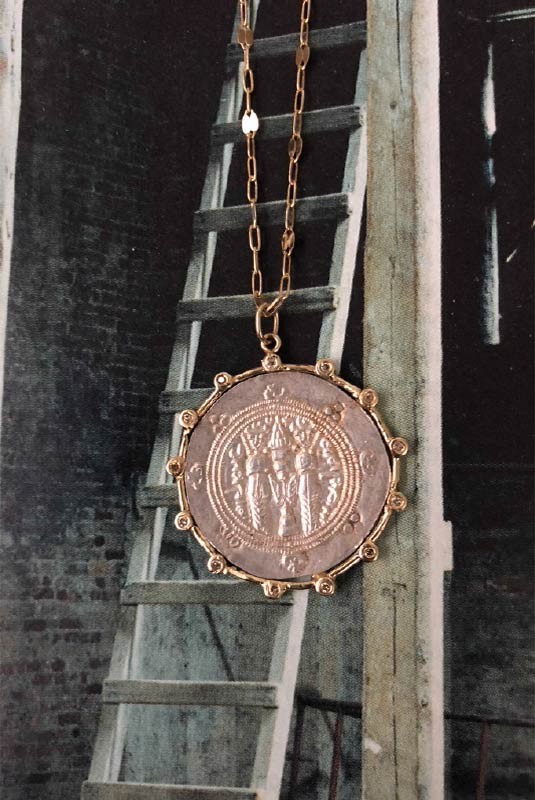